We will send you an email to reset your password.

Or
Back to login Back to register

No products in the cart. 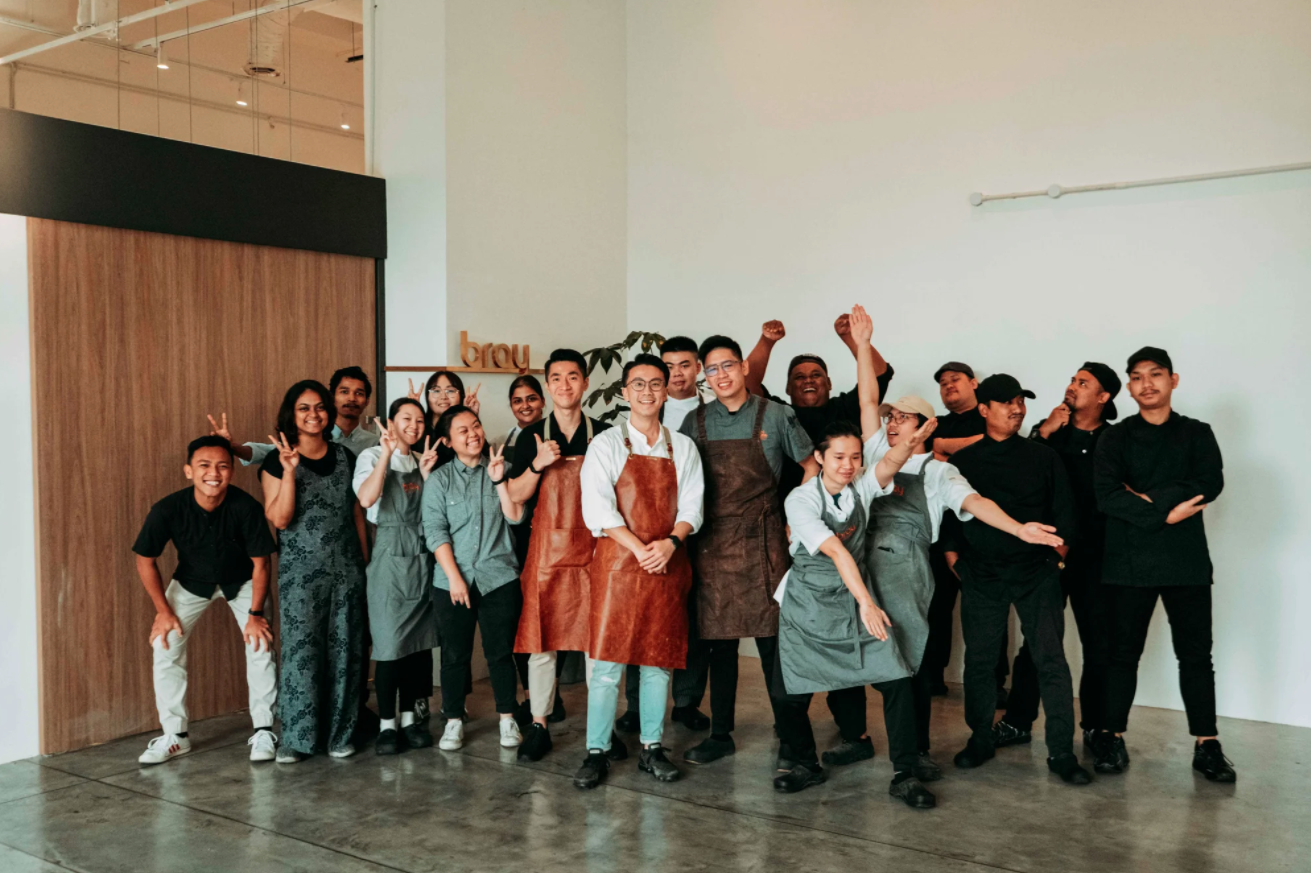 BRAY is the next chapter of “From Passion To Reality”, Where Jon created a place for people like him who are passionate in & out of the industry. A place of learning, to aspire for the future generation & a better support for people who want to have a switch in their career. A better working culture & environment that is happy to do so to create anything truly significant.

Bray envisions a space to serve customers where conversations can flow openly. A firm believer that passion fueled with grit and hard work yields incredible product and innovation. We invite you on a journey to experience how individuals of different backgrounds found their passion and brought forth the reality that is Bray: a place for the passionate 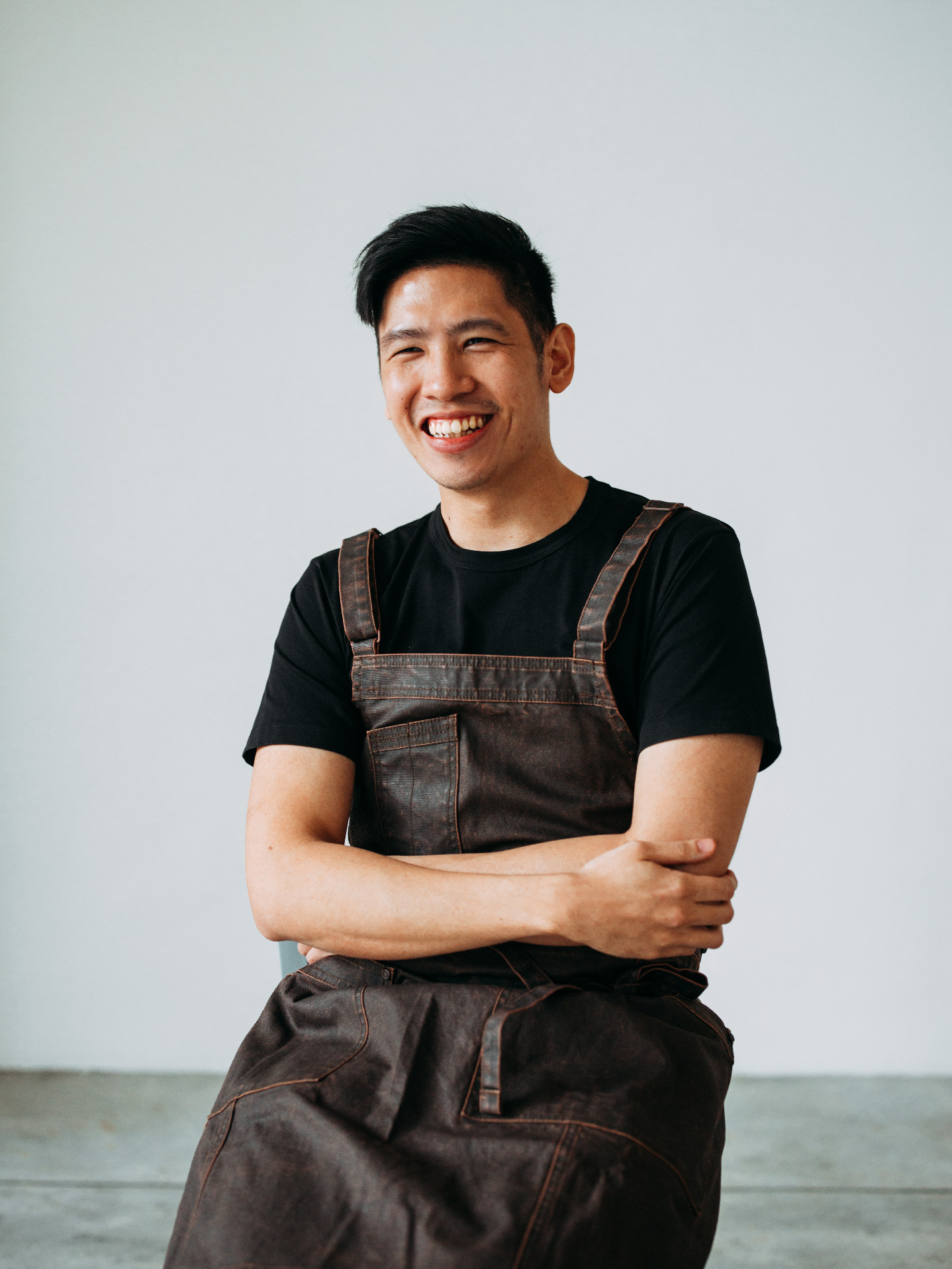 A Story Of Bread

In 2017, Jon found himself lost after a major surgery stripped him of his future plans & career as a advertising agency designer. He found solace in food and that was where his culinary journey began. He was a home-cook with no qualifications who was constantly belittled. Despite this, he worked like a machine and soon found himself at his highest until the pandemic struck.

At his lowest, he removed himself from the industry only to find himself baking sourdough when all bread stocks were sold out. In the process he began to find his purpose again. With barely any money, he started From Passion to Reality to create a better lifestyle with sourdough bread for local families. It was bread more suited to the Malaysian palate, habits and environment which is thinner crust, less sour flavor & a softer crumb that will last through the week without drying out. Influenced by European sourdough culture, adapted to suit our local market as bread is not a staple in Malaysian diet. He wanted to remove the perception that bread was plain & creating a bread that is known as a Malaysian bread one day.